Doubtless very shortly (as in, the instant the title is read) there will be some significant controversy over whether or not I’ve “hit the nail on the head” as it were with regard to this topic, but when you’re designing a whip, you have the option to plait just a touch more gently towards the tail end, so that the tail maintains a relative suppleness to the rest of the thong, despite that it has less mass and a smaller weave because, presumably, the strands are narrower—the temptation to pull them murderously tight is strong, tempered only by the fear of breaking one (or more) right as you’re coming down the home stretch and you believed yourself to be nearly out of the weeds FINALLY, and you can not entirely without sardonic amusement wrap the whip like a mummy in plastic film from end to end and ship it off to the client, so you need strong motivating factors that remind you to lighten the f*ck up on a consistent basis.

Let us pause here to draw breath, as that paragraph above was all one sentence, and I’m sure you’re all exhausted.

Be all that as it may, I don’t intend to argue the finer points of whether or not you should do this. Instead, I intend to instruct on HOW to do it, SHOULD you decide to do it.

Hie thee to the nearest Joann Fabrics, wearing your favorite blindfold (be careful in traffic, though). This is important, because if you don’t, you’ll buy more crap than you can afford, and you’ll kill off a buncha neurotransmitters because you’re overloading your brain on all the rationalizations you’ll be making to pseudo-justify said purchases. Unless of course you’re a politician, in which case rationalizations come quite naturally to you, so a blindfold will only increase the problem exponentially. Do the best you can in any case.

Naturally, the clerks at Joann’s are going to wonder. Just tell them any lie you like to gain sympathy, and ask them to lead you to the scissors rack, because you need a pair of these: 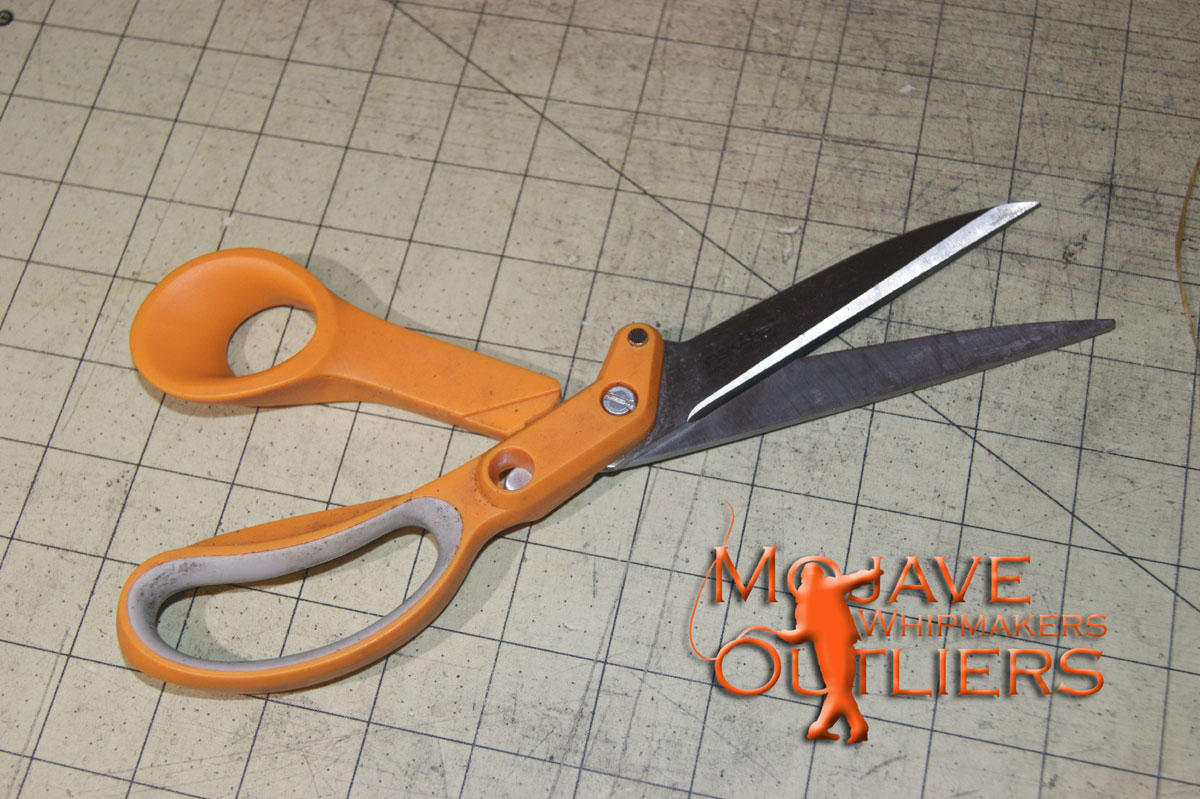 This is a feat of engineering brought to us by those seemingly innocuous fellows at Fiskar’s. Do not allow yourself to be taken in, however. The folks at Fiskar’s are bad ass. I want you to understand this. They make every kind of cutting implement imaginable, they’re not picky about how much money you’ve got—if you’re cheap, they got you covered, if you got money to burn, so much the better—and the one thing ALL their implements have in common, large or small, is that their blades will chase you around your work space with murderous glee if you don’t watch them without blinking. Very similar to Beven’s Infernal Device, but let’s not open THAT can of worms, as I’ve covered that topic with symphonies of expletive prose many times over the last decade.

I figure you have enough moxie to figure out how to get away from the clerk and out of Joann’s Fabrics without being arrested and/or committed, so I’ll leave that bit to you. The reason you want THIS pair of scissors is because of the design. They’re called “Amplify.” The handles are designed so that the amount of force you send down to the blades is greater than if you had some other damned half assed pair of cheap shears.

Which makes them fantastic leather cutting scissors. Even brand new, untanned leather such as you might find covering the outside of your body. But let’s not get carried away with the foreshadowing.

Next you need to understand that thing in human nature referred to commonly as “incentive.” We have incentives to do some things, and incentives NOT to do other things. The trick is to line up your incentives so that they work in favor of your objectives, right? So. Once you have your evil shears at home, and you’ve ruined your next best pair of scissors opening the package, take them out and position them like this: 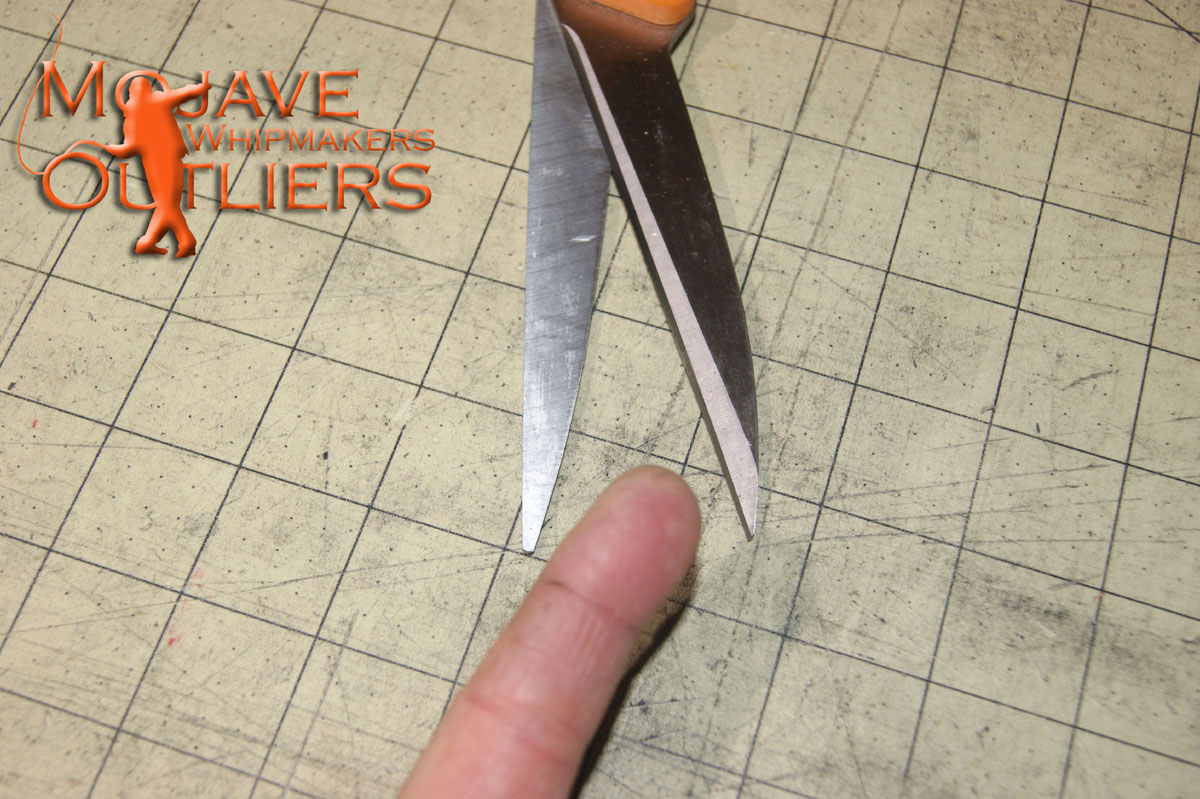 Yes, of course this is a bit exaggerated to make the point. All you really need is the very tip of your finger, especially the most sensitive part that you use most often as you’re plaiting. You can experiment around with several of your other spare fingers to see which position will work best, just make sure the windows are closed so the neighbors don’t think you’re engaged in yet another kink bacchanal and start rolling their eyes knowingly and smirking at you every time they see you outside in the driveway.

Next, snip that finger with those devil shears like you think you’re immortal. Here’s how to tell you’ve got it right. First, your workspace will instantly look like this: 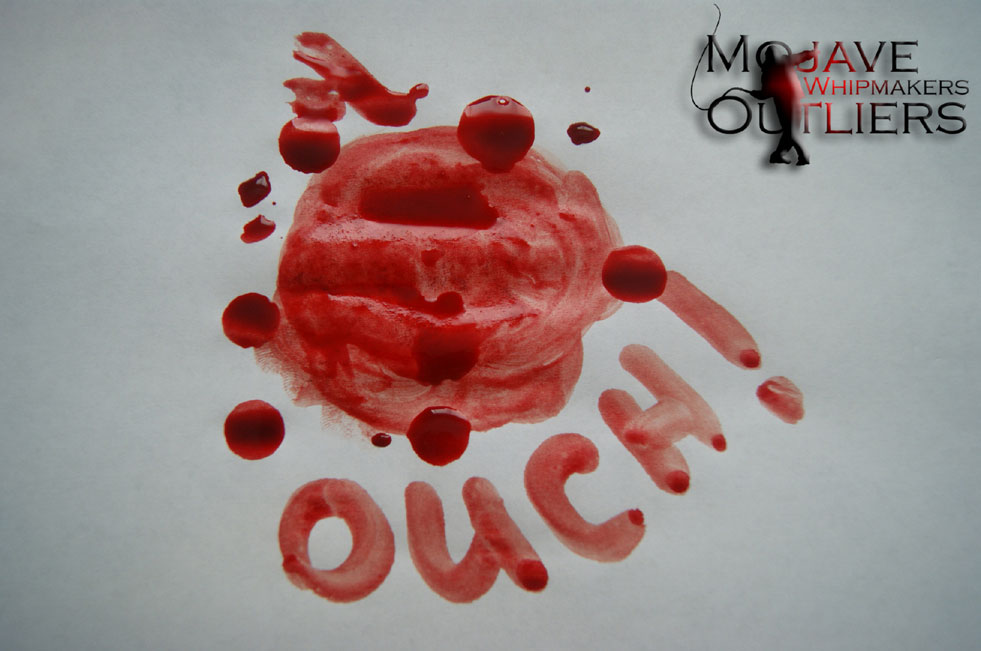 Run to the nearest reflective surface, and make sure your face looks something like this:

If you have access to a quick MRI, go get one. You’re on the right track if you get your results back and your brain is doing this: 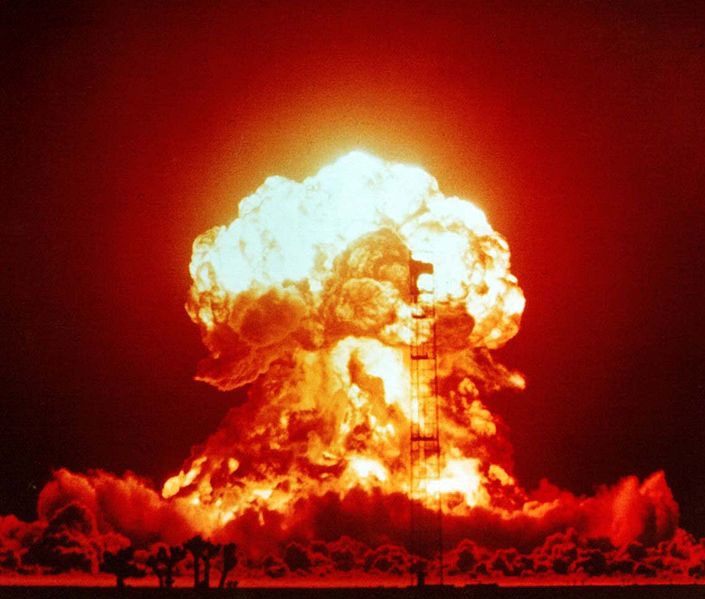 Bonus points if your whole body feels like two decades of menopause have coalesced in a single instant, and you turn into something like this, only without the nice honkers: 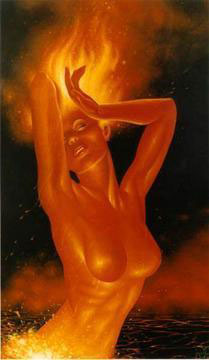 By the way, I recommend this brand and type of wound covering: 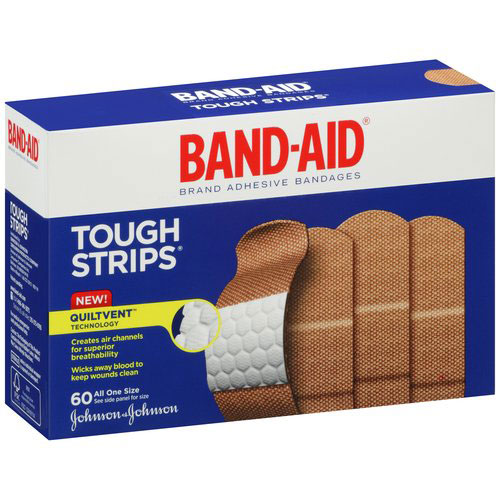 Granted these days I notice they’ve done the usual “maybe they won’t notice” brand improvement and reduced the size of the gauze pad without troubling to mention it. But just in case those don’t suffice, you might want to make sure you have a coupla these handy: 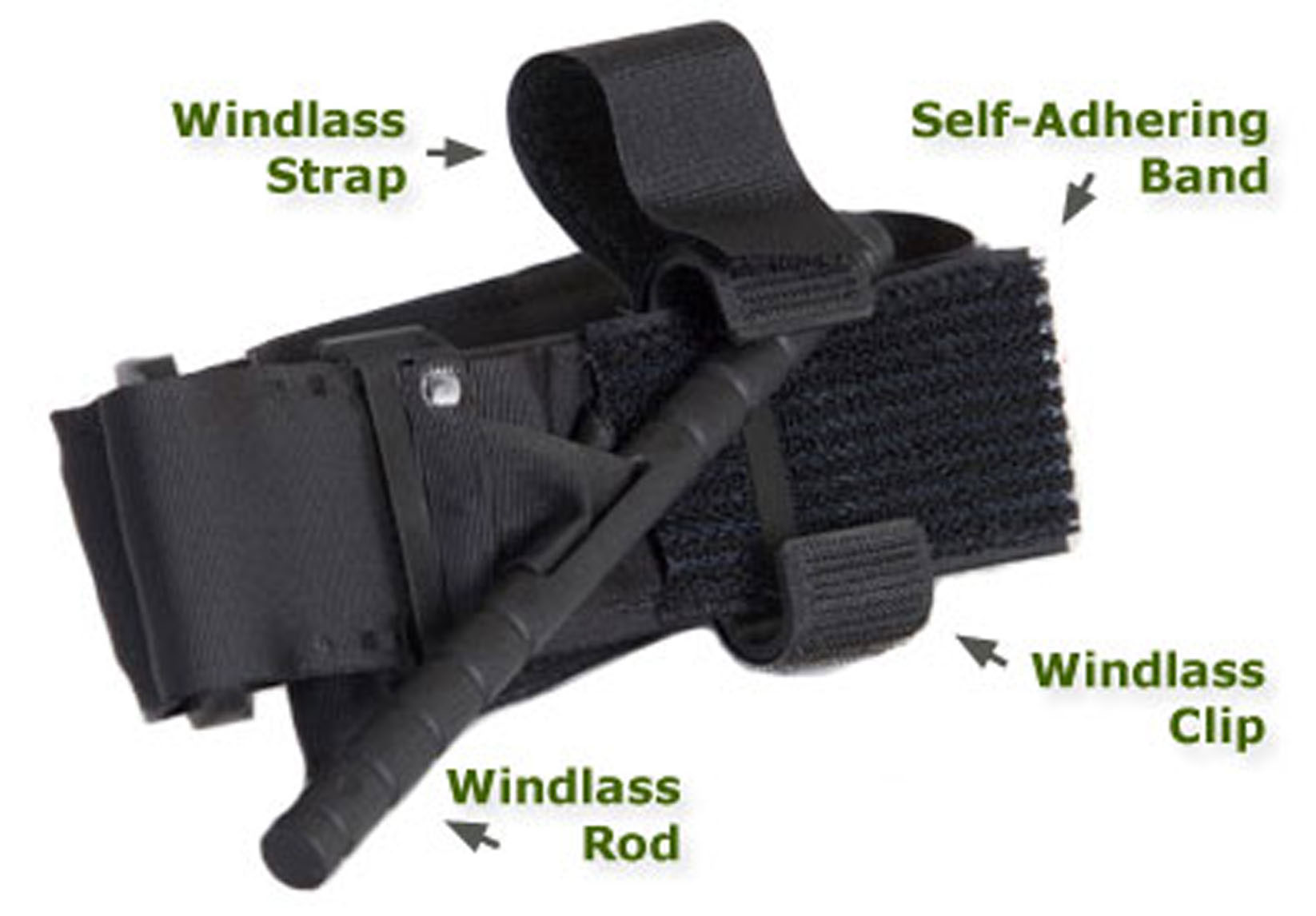 Okay, now go plait the tail of your whip. I guarantee you will find that your bloody agony DOES INDEED incentivize you to plait like your hands have gone boneless, and you’ll end up with a tail that is beautifully loosey goosey! And if you’re not miserable enough to really nail the technique, try tying a few Dyneema crackers first. Make sure you remove all the protective hockey tape you’ve been wearing so that the ballistics quality thread doesn’t saw through bone and sinew first, because otherwise what’s the point?

Got that? Excellent! Happy plaiting!

Coronavirus: What To Do

How to PROPERLY Construct the Tail of Your Whip